Suggestion about the game i guess 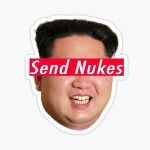 By RonJeremmy
December 14, 2022 in PR Cooperative

Aside from the potential technical challenge (others are way more qualified than me to react on that), what exactly would you like to implement into PR? I'm seeing a very vanilla-y experience with nic 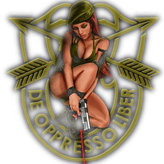 No, that is not possible.  Mod makers do share assets on request from time to time with each other, but I doubt that MVMOD would be okay with PR taking all their models & animations and just dropp