The release of 4.35 brings updates to realism to the aircraft, weather and A-G combat. In this post I'll cover the basic things necessary to get people flying in the new release. All images are from BMS manuals. 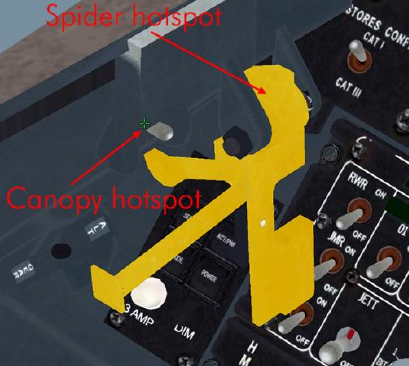 The START2 setting uses both hydraulic accumulators and has a higher chance of starting the engine, but this means you only have one chance at engine startup before you need to ask ground crew to recharge the JFS.

The ANTI-ICE panel has a three-position switch to control engine anti-ice (OFF-AUTO-ON). Anti-ice is turned on manually during engine start to verify operation, and set to Auto for flight. Use of engine anti-ice will lead to higher engine temperatures (FTIT) and lower engine performance. 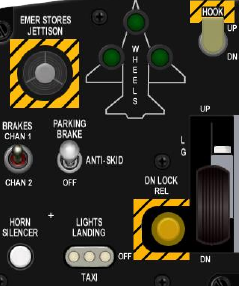