Event postponed indefinitely. I tested it numerous times before hand but for a yet unknown reason it got stuck during loading despite my best efforts. I'll fix it In the immediate future and put it up

Posting this on the Arma 3 Thread so more people are aware!  This Event is hosted by:  @X0R I Believe he is hosting his first Arma 3 Event with =VG=! As it is his first, Lets 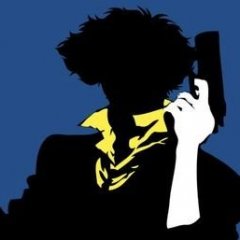